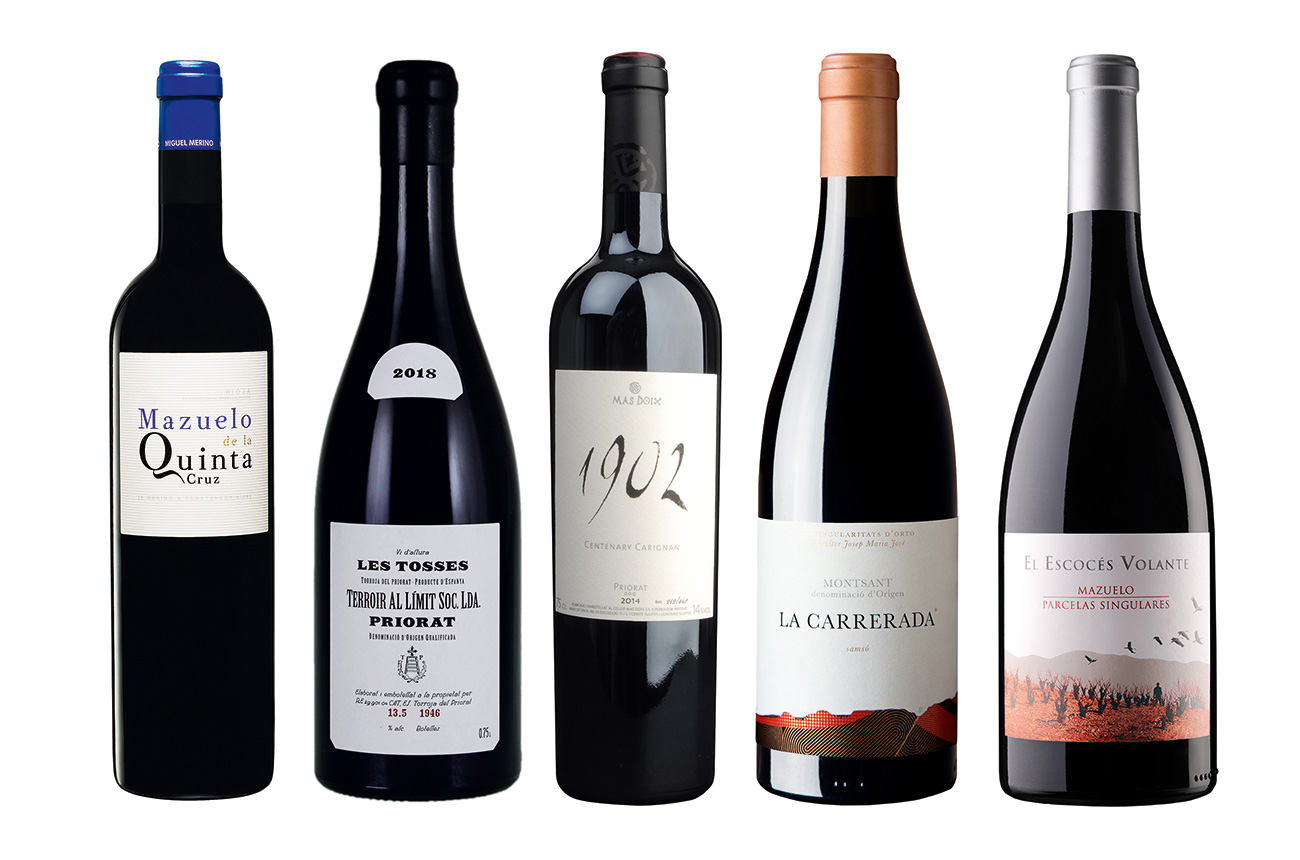 Cariñena appears in a number of guises in Spain, among them traditionally as a minor blending variety in Rioja (where it is known as Mazuelo), and in Catalonia (as Samsó).

What has driven it to top rankings in recent times is the appearance of single-varietal bottlings of the Cariñenas of Priorat DOCa.

These are from dry-farmed bush vines grown on remarkable slate soils, and some of the vines are more than a century old. Neighbouring Montsant, and Aragón, are also producing spectacular examples.

My enthusiasm for the variety and… 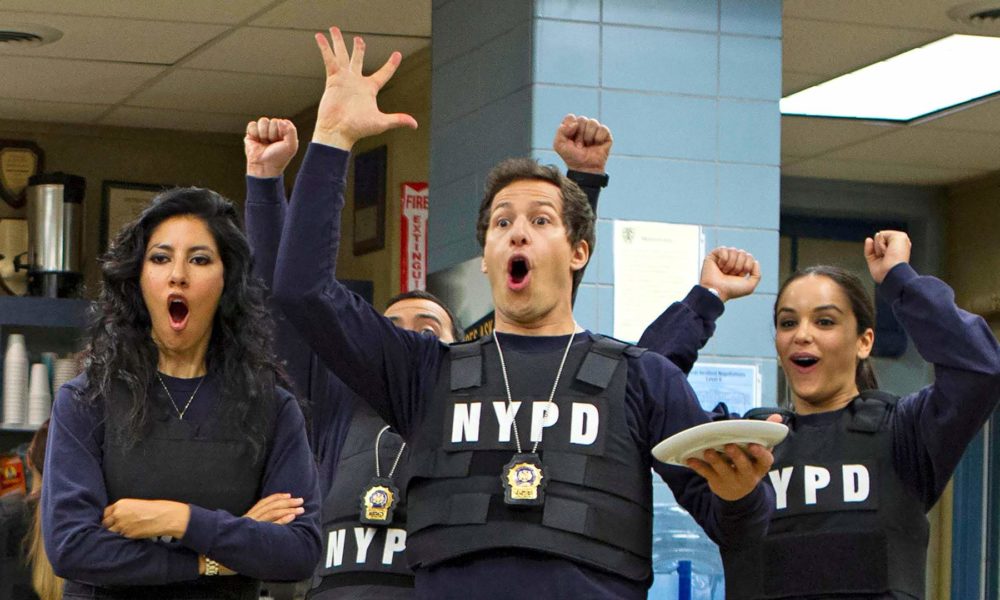 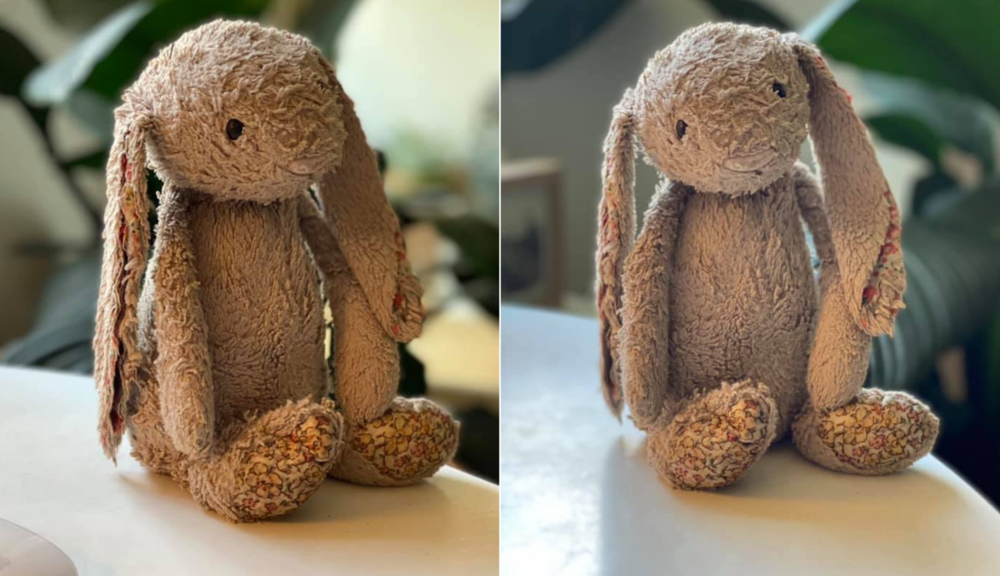