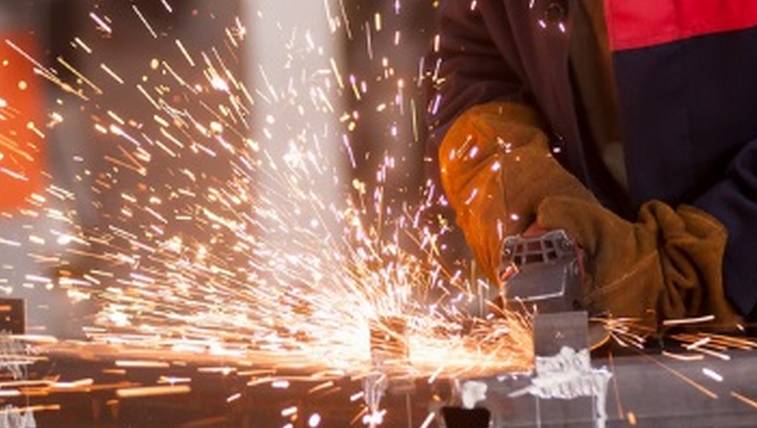 Charges have been laid after a young outback ringer was injured when allegedly told to use an angle-grinder to cut the top off an avgas drum.

It took six days before the injured man was taken to hospital, it has been claimed.

The incident allegedly happened two years ago on a remote station in the Northern Territory, about 300km south west of Katherine.

NT WorkSafe has charged a cattle mustering contractor with four breaches of work health and safety laws over the incident, and what came after.

NT WorkSafe claim in April 2019, Aaron Peter Kerr (trading as Kerr Contracting & Co) and his workers were mustering at a camp on Montejinni Station. 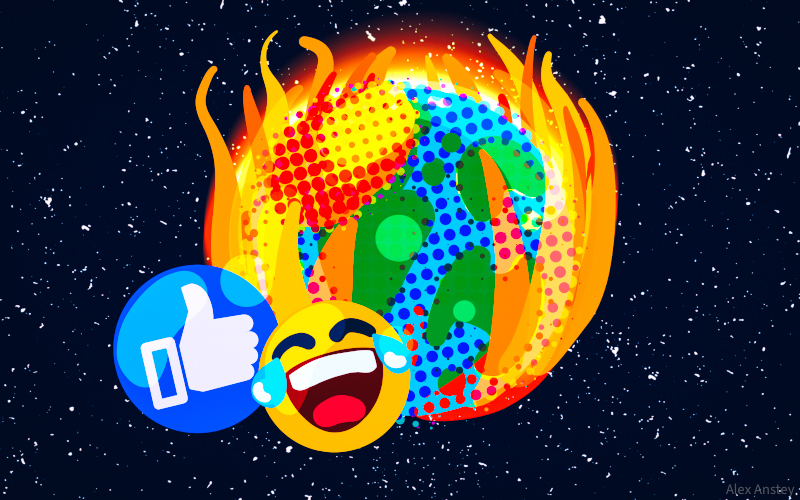 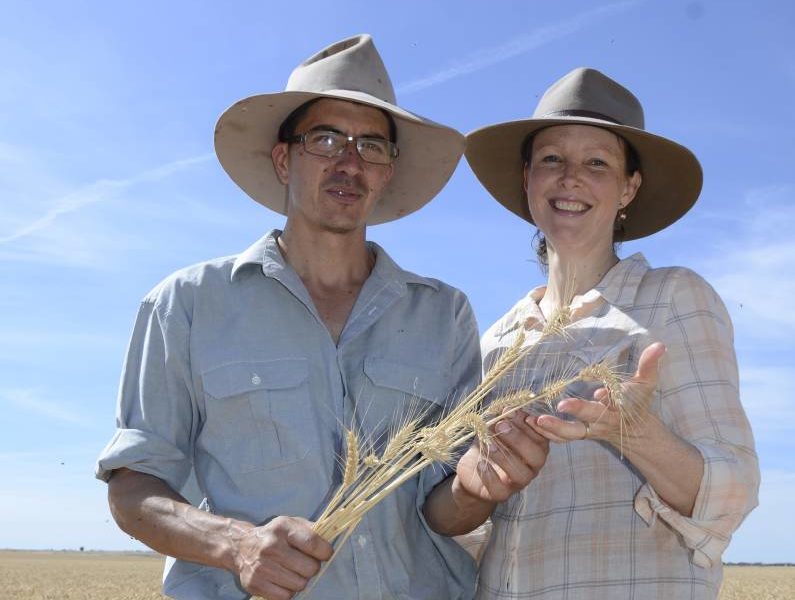