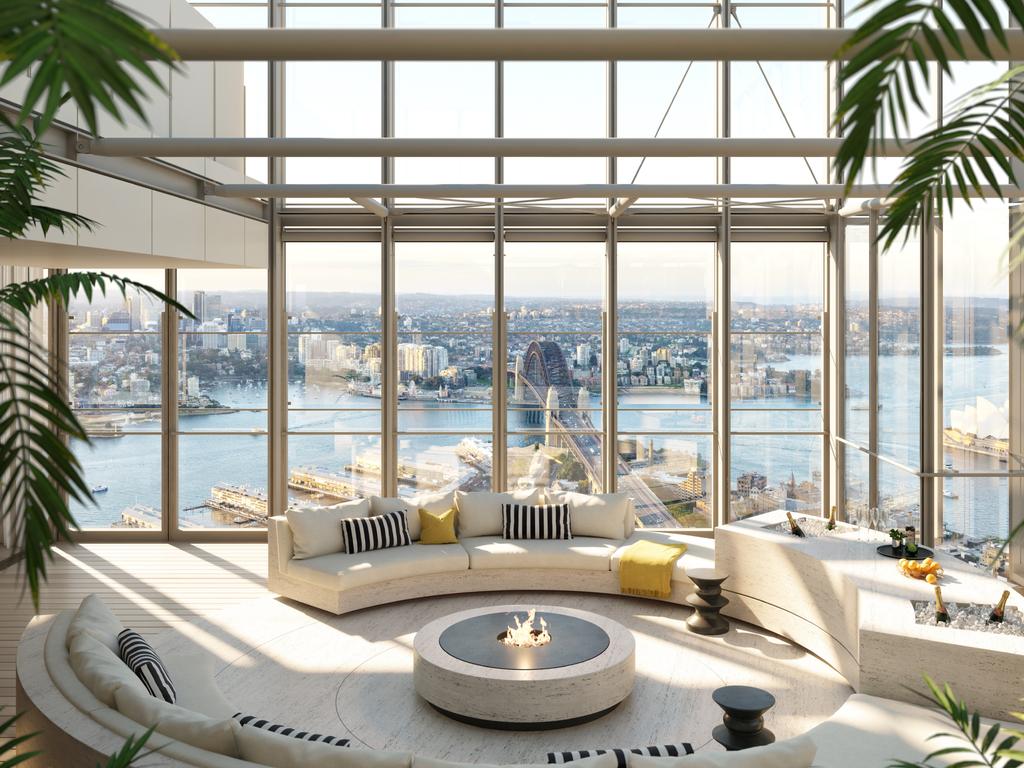 Lendlease have revealed two “Skyhomes” in its One Sydney Harbour Development. Source: Lendlease.

Lendlease have unveiled two jaw-dropping penthouses with incredible views of Sydney could soon be placed among the most expensive homes to have sold in Australia.

Forming part of the much hyped One Sydney Harbour development, the two “Skyhomes” span up to 670sqm in size and have uninterrupted views from the Blue Mountains to Sydney Harbour.

They form part of the 68-level “Residences Two” tower, which will have 322 apartments and is due to be built once Lendlease sells enough apartments… 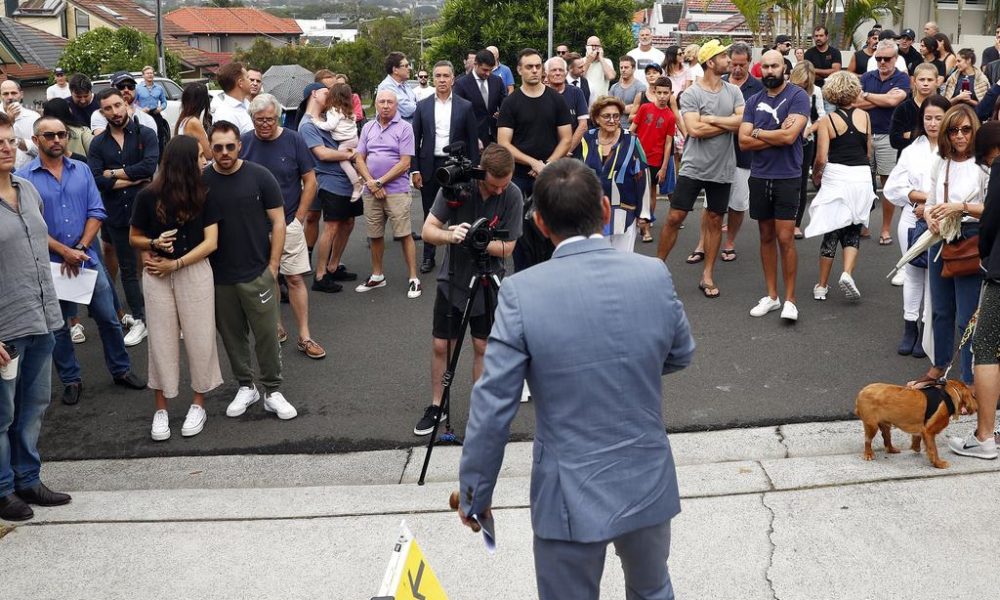 Why the current Sydney housing boom could be unprecedented 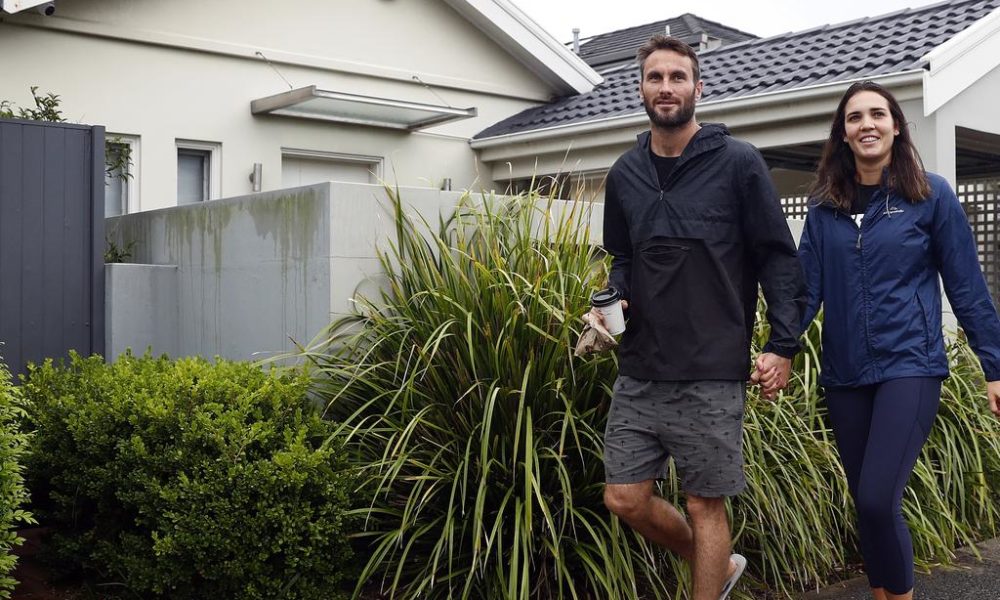