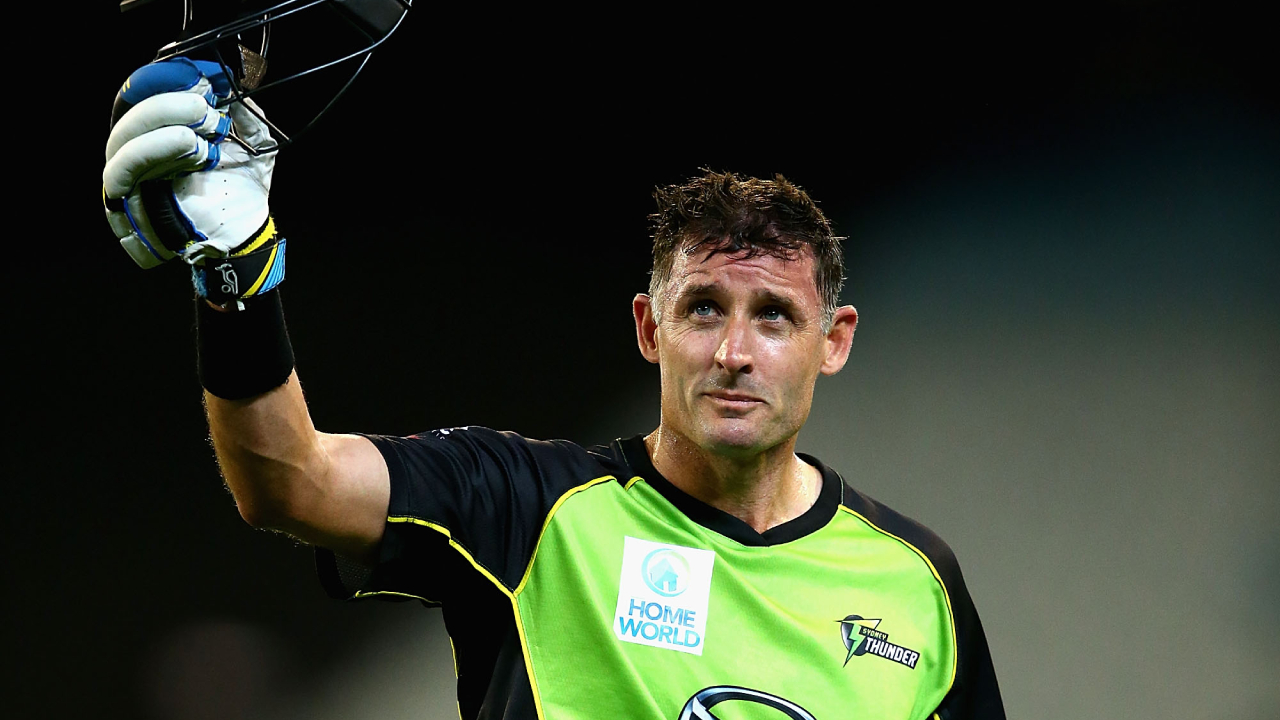 Sydney Thunder legend Mike Hussey has been voted the Members’ Player of the Decade.

In his 23 games for the club, Hussey scored 741 runs at an average of 39.00 and captained the side to its first KFC Big Bash League title.

His highest score in green was a magnificent 96 from 60 against the Brisbane Heat at Stadium Australia. Check out the video below for all the highlights.

The club’s annual award for best player of the BBL season is named in honour of Hussey, who is credited with helping to turnaround a struggling Thunder side.

Hussey left the Perth Scorchers after BBL|02 to take on the challenge of bringing his experience and will-to-win to a young team with enormous potential. 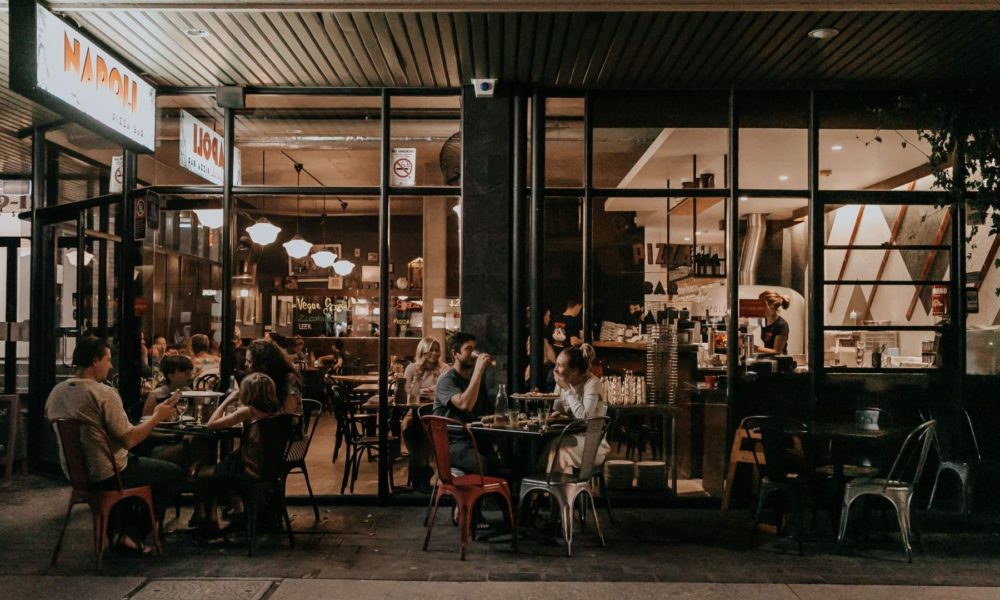 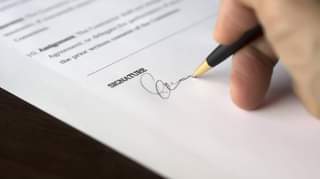