After 20 years of war in Afghanistan, Australian troops will be back home within months.

They will not all return. Forty-one Australians died in the battle against a terror group that created mayhem on September 11, 2001.

Ten Australians were among the nearly 3000 people killed when Al-Qaeda hijacked planes smashed into the World Trade Centre in New York.

With Osama bin Laden captured and killed in 2011 and his organisation somewhat stymied, the allied task was broadly accomplished. They have been called to come home.

But what kind of Australia will our troops return to?

On his decision to send soldiers, then prime minister John Howard told the Australian Parliament that they would go to war to protect “the great,…

Farmers have an appetite for self sufficiency | Farm Online 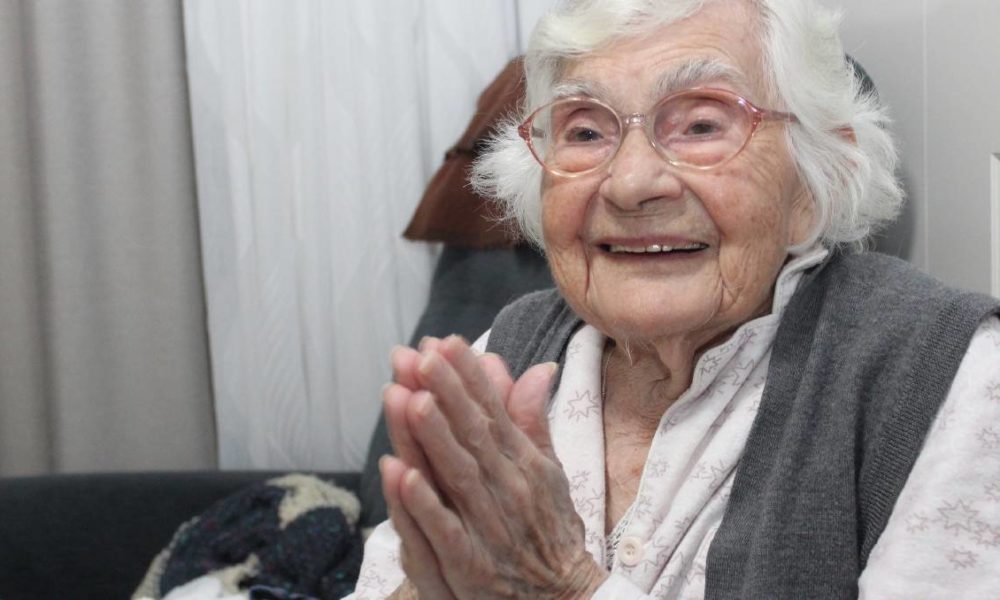 Bessie Conomos, 100, one of millions being celebrated this National Volunteer Week | The Senior 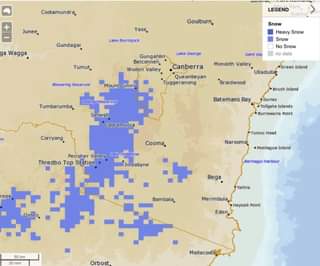 COLD SNAP, SNOW ON THE WAY – Bureau of Meteorology Parts of the southeast coul…