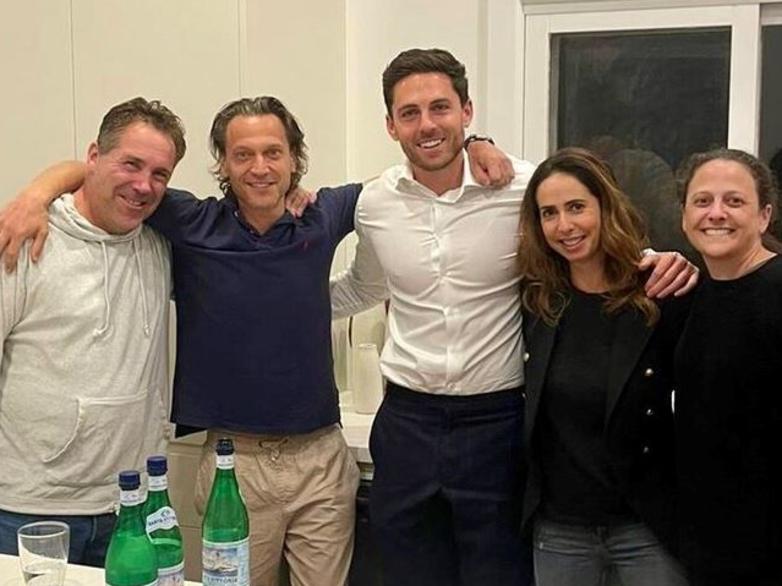 Jeffrey and Ilana Akres (each end) with Rafael and Danielle Sperber next to Ray White Double Bay agent Warren Ginsberg.

One couple wanted to downsize to a North Bondi semi … the other wanted to upsize to Vaucluse. So they swapped houses.

Ray White Double Bay’s Warren Ginsberg has masterminded many deals across Sydney’s east but this one took the cake.

“I’ve never experienced it before,” he told the Wentworth Courier, after we spotted his LinkedIn post showing Ginsberg with the happy couples and the two addresses.

So how did it happen?

The facade of 309 Military Road, Vaucluse.

The terrace of the Vaucluse home has ocean views. 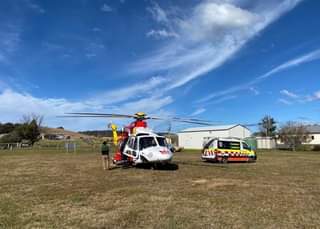 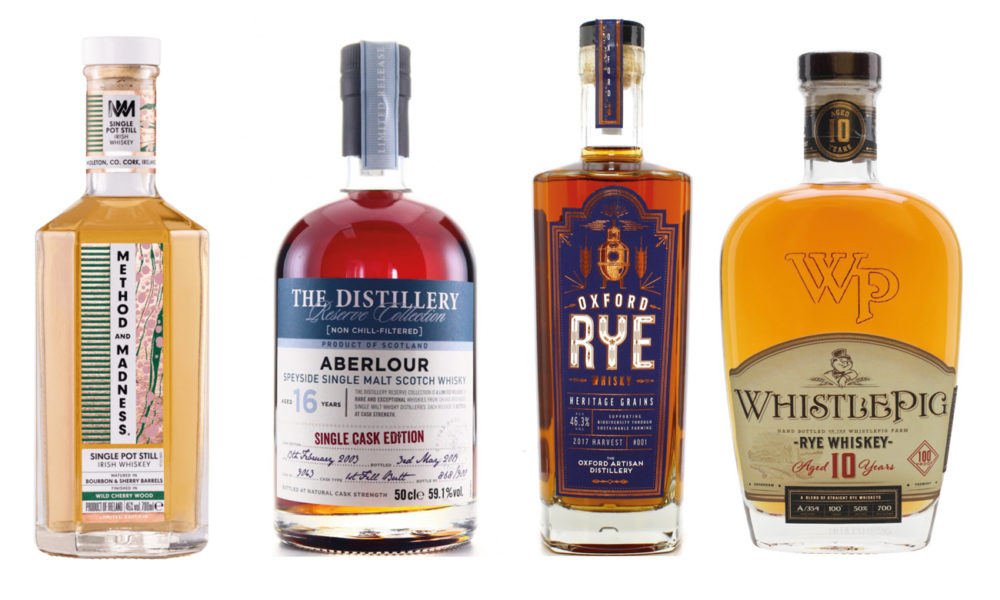