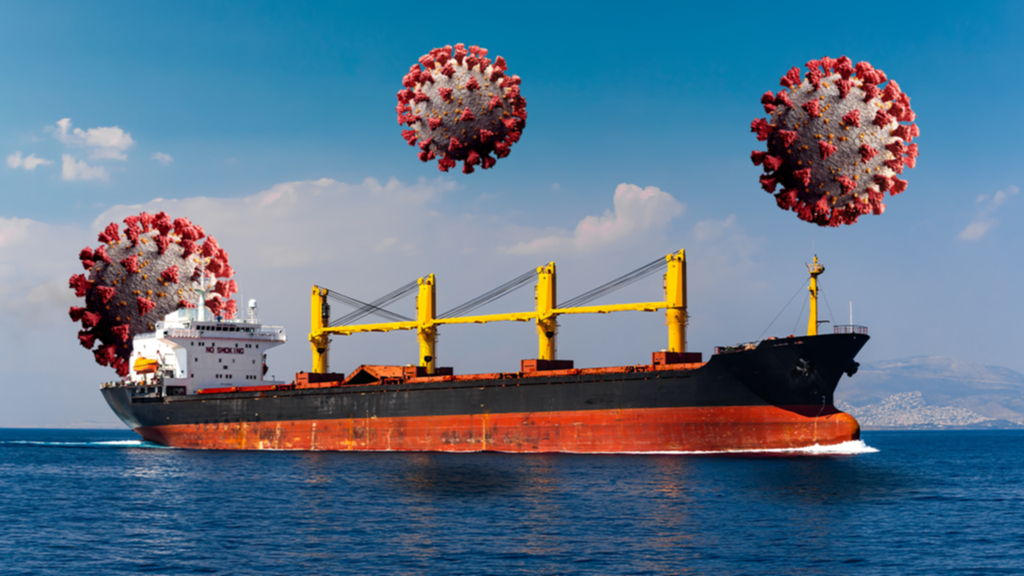 A crew member on a cargo ship has died from issues associated with COVID weeks after the vessel docked in Sydney.

NSW Health officials were alerted to the death, which occurred in Vanuatu, on Wednesday.

During that time, 15 workers from Port Botany boarded the ship to conduct routine port activities before disembarking.

Anzac Day in the Upper Hunter, what you need to know 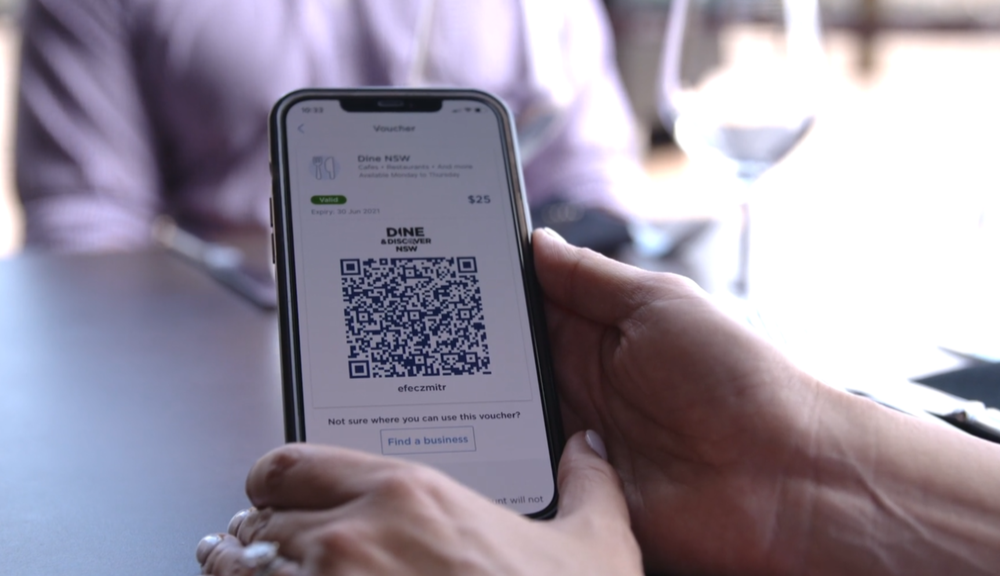 Dine and Discover vouchers most predominantly being used at cinemas, fast food restaurants 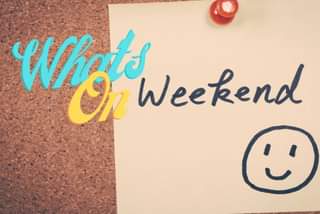 Planning the weekend? Here are just some of the fun things happening across the …